"I, THE CREATOR OF THE UNIVERSE, am with you and for you. What more could you need?"

"I, THE CREATOR OF THE UNIVERSE, am with you and for you.  What more could you need?"

I love May 21 devotion from the book Jesus Calling by Sarah Young. It's speaks thoroughly to me right now. It continues...

"When you feel some lack, it is because you are not connecting with Me at a deep level.  I offer abundant Life; your part is to trust Me, refusing to worry about anything.
It is not so much adverse events that make you anxious as it is your thoughts about those events. Your mind engages in efforts to take control of a situation, to bring about the result you desire.       Your thoughts close in on the problem like ravenous wolves. Determined to make things go your way, you forget that I am in charge of your life.  The only remedy is to switch your focus from the problem to My Presence.  Stop all your striving, and watch to see what I will do.  I am the Lord!"

Referencing:
"In view of all this. what can we say? If God is for us, who can be against us? Certainly not God, Who did not even keep back His own Son, but offered Him for us all!  He gave us His Son - will He not also freely give us all things?"  Romans 8:31-32 (GNT)

"But I will watch for the Lord; I will wait confidently for God, Who will save me.  My God will hear me." Micah 7:7 (GNT)

How Much God Is In Control

Well, God has been giving me signs lately that tell me just howexact is His control over my life and the one sign today really took the cake!  I love it so much.  All these signs of late have come on the road as I was driving: either on license plates I saw on passing cars or messages on trucks.   I've been listening to The Bible Experience CD's (the whole Bible on CD - with sound effects and all - it's like listening to a movie). I started at the very beginning and am now at the book of 1 Samuel.  As I've been daily listening to these CD's, I've asked God why He ordered so many deaths and suffering over specific people (or peoples) of Israel and other nations throughout early history and the answer confirmed in my mind was what I've heard before: that before Jesus Christ was born and died for us, people had to atone for their own sins.  They had to die for their own sins then.   So back to today: as I was driving down the highway, I was pondering all this and telling God that I was, therefore, glad that I was born after Jesus came along then! And just at that very second that I thought this thought - a car drove by me with a license plate that simply said "IFOUNDU".  I found you.   Wow! I felt so loved by God, by Jesus, at that very moment.  I thanked Him profusely.
I thank Him too for the other signs He had given me: like when I was repenting a sin one day and a truck drove right by me that had "Like it never happened" written on its back.  On another occasion, I was thinking about Jesus when another truck drove by with the logo (illustrated by red paint being poured over a globe) "Covering the world".    Jesus' blood covered the world.
What tells me of God's control over my life in these instances, how much God orchestrates things, is the fact that I see these signs at the very moment that I think something that makes the signs I see have such profound meaning.   God had to get those drivers, and me, in the exact same spot on the highway at the exact time and day when I would see those messages on their vehicles at the exact moment when I had the thoughts they correlated with.  Think of how much this entails!  I will leave that to the imagination.  It's endless!  Have you ever experienced this yourself? I would love to hear about it!
I thank God for so much. He also controlled my bank account by keeping it from getting further overdrawn the other day as some information was missing to bill an online account that was supposed to charge me.  It was as though the account charge was held off  until my paycheck can clear and make my bank account in a positive balance again.  I didn't plan that.  I assumed the charge was going to go through automatically and make my bank account even more upside down.   He provided me with gift cards from my job, from parents given to us teachers during the recent "teacher appreciation week", that enabled me to by dinner when my bank account was overdrawn.  He made sure my sister had $10 to give me for gas the same day because my car's gas tank was also empty (I had no cash in addition to a negative bank account).  He's provided me with a debt consolidator that takes loans most debt consolidation companies won't take, and, with other debt relief through other circumstances He's provided me, I will now be able to put money aside when, for the past several months, my expenses have outweighed my income!
I asked God to explain "His control vs. our free will" in our lives.  I felt He was telling me that He has everything under His control but He allows us to go the directions we want.  If we go in a direction He did not plan (or did not want us to go in)  He just uses our choice to make good out of it and get us back on track, I suppose if we ask Him to? I'm only guessing from my sense of what I felt He was telling me but I've also heard that nothing can happen without God allowing it to.  The Bible says, in several different passages but here's two of them:
"We may make our plans, but God has the last word."  Proverbs 16:1 (GNT)
"People may plan all kinds of things, but the Lord's will is going to be done." Proverbs 3:6 (GNT)
I've just had so many experiences throughout life like the ones I described above that show me, time and time again, just how in control He really is (I suppose He still let's us go our merry way if we want to).  It's something to think about anyway.  And very comforting for those of us who really want God's hand in their lives.   God bless!  Good night :)
Posted by Unknown at 7:14 PM No comments:

The Battle Is Not Yours, But God's

Just wanted to share this from the book He Fights For You by Max Lucado and Andrea Lucado
(Devotion 29)    because I keep forgetting this very point it makes!  My battles don't have to be mine to fight alone.  My battles are God's. We are fighting spiritual principalities in our struggles, not the people or earthly obstacles we think we are fighting.

(Scripture) "Thus says the Lord to you, 'Do not be afraid nor dismayed because of this great multitude, for the battle is not yours, but God's'. " 2 Chronicles 20:15

(Prayer) "Dear Jesus, this is my surrender. I lay down my earthly weapons. I lay down my striving. I lay down all of my attempts to win my own battles.  I cannot win on my own. But You can, and the battle belongs to You.  I surrender all to You.  I boast only about Your Goodness, Love and Strength.  In Christ I pray, amen."

Posted by Unknown at 5:41 PM No comments: 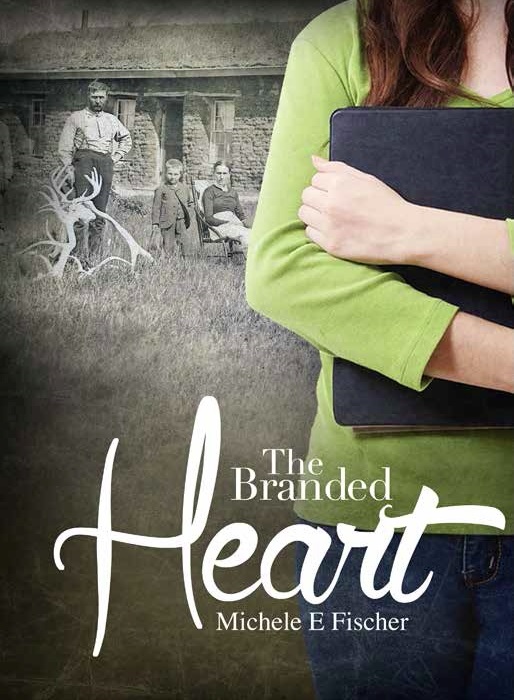